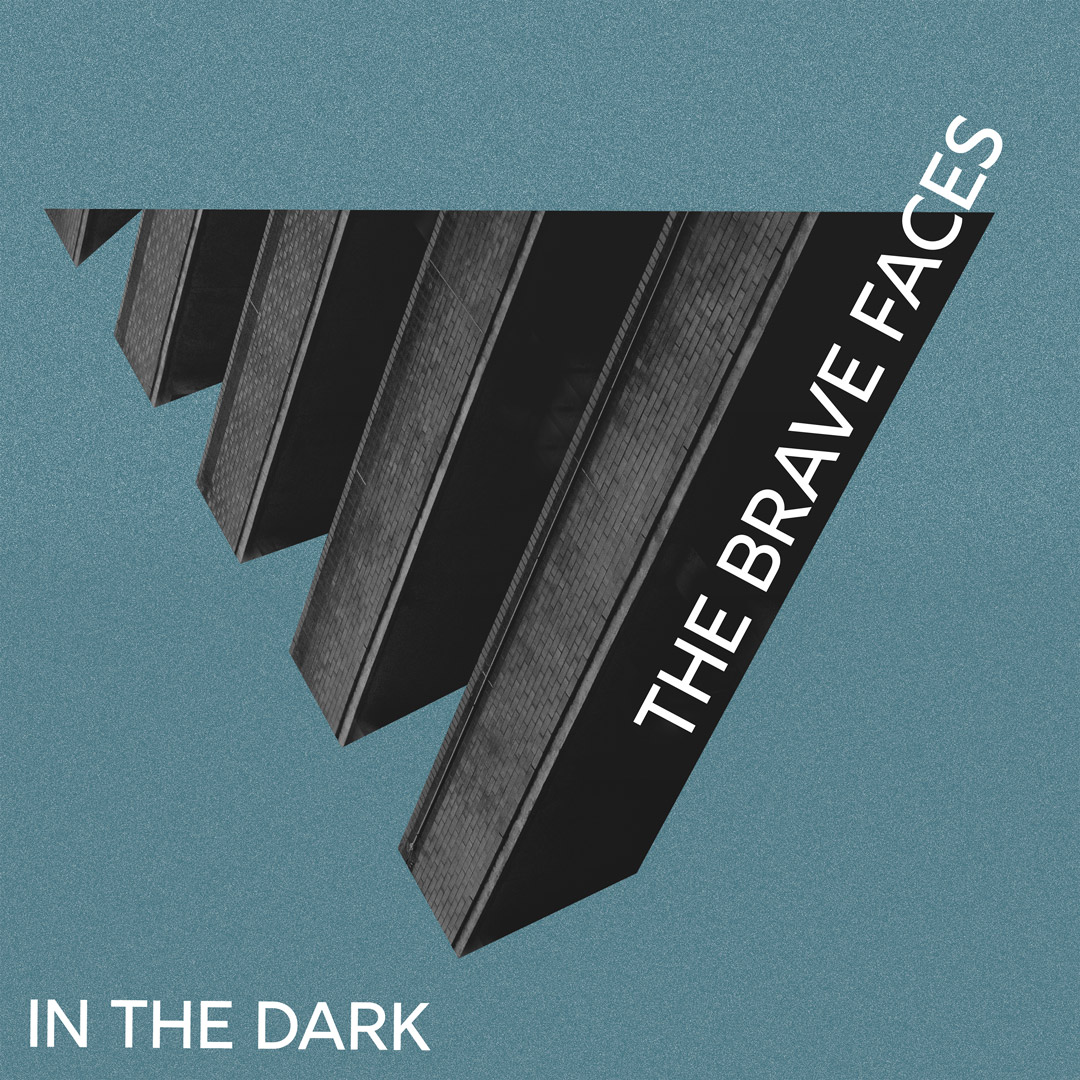 “In the Dark explores power within a relationship,” says the band. “They’re delivered from the perspective of someone offering up fumbled clichés as apologies, desperately trying to save face after the latest in a series of breaches of trust.”

‘In the Dark’ is the first of three tracks recorded by THE BRAVE FACES with Dave ‘Izumi’ Lynch (Toploader, Jake Bugg, The Magic Numbers) at Echo Zoo Studios in Eastbourne. THE BRAVE FACES will release their next two tracks, ‘Lots of Nights Out’ and ‘It Takes a While’, throughout 2020, alongside a string of live performances around Brighton and London. ‘In The Dark’ was mastered by sound engineer Pete Maher, who has previously worked with U2, Pixies and Nick Cave. Photos shot in medium format by renowned photographer Ian Howorth @ihoworth. Artwork concept by Benoit Sharp @benoitoit.